The young people of Drum, Foroige and Ossory Youth are well into their weeks of art making under the Youth Residency where we have been exploring the art movement futurism. The young people were tasked with creating a character that was half human and half technology while opening a conversation about how technology is and can be used in art. Taking inspiration from objects around us like Wii Remotes, music gadgets and computer parts each young person designed their own techno-hybrid character.

The interest in creating characters seems to be influenced by a passion for animation and cartoons so to explore this further, the young people created a 3d replication of their favourite character or designed their own. Here Naima and Donnacha in the Drum have made 3d models of fictional characters from pop culture and some original designs. The young people will be engaged in even more character design when we visit The Butler Gallery where they will take part in interactive activities designed around Cartoon Saloons new animated film ‘My Fathers Dragon’. A way to work as a group to develop and formulate character design ideas and story boarding by breakdown and learning from the work of the award-winning Kilkenny based animation studio Cartoon Saloon. 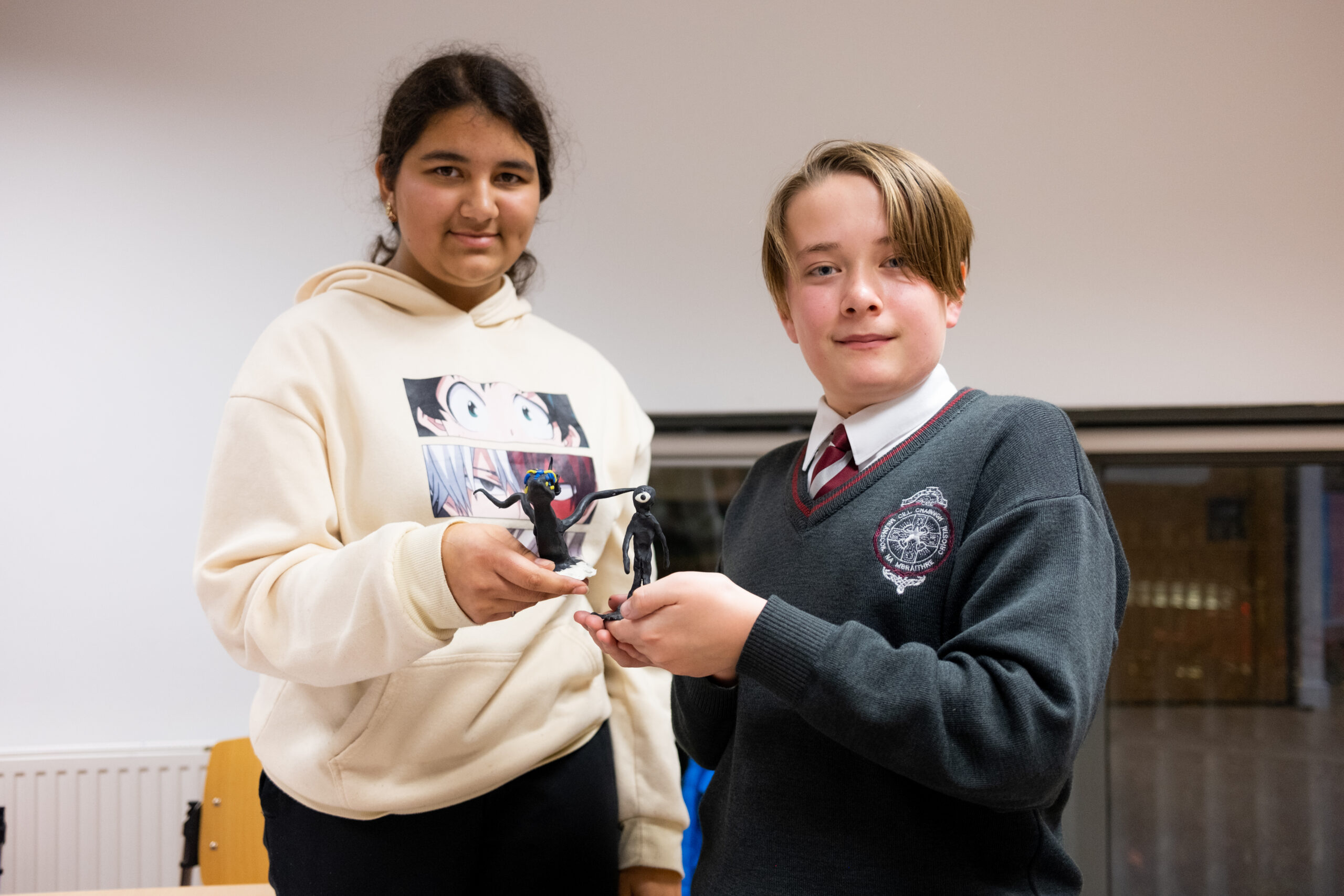 Both art groups are also busy preparing for an in-house showcase. We have begun selecting our favourite artworks and are learning how to title, sign and display work. On our final weeks we will learn how to design and set up our own exhibition in Ossory youth and Drum youth centres. 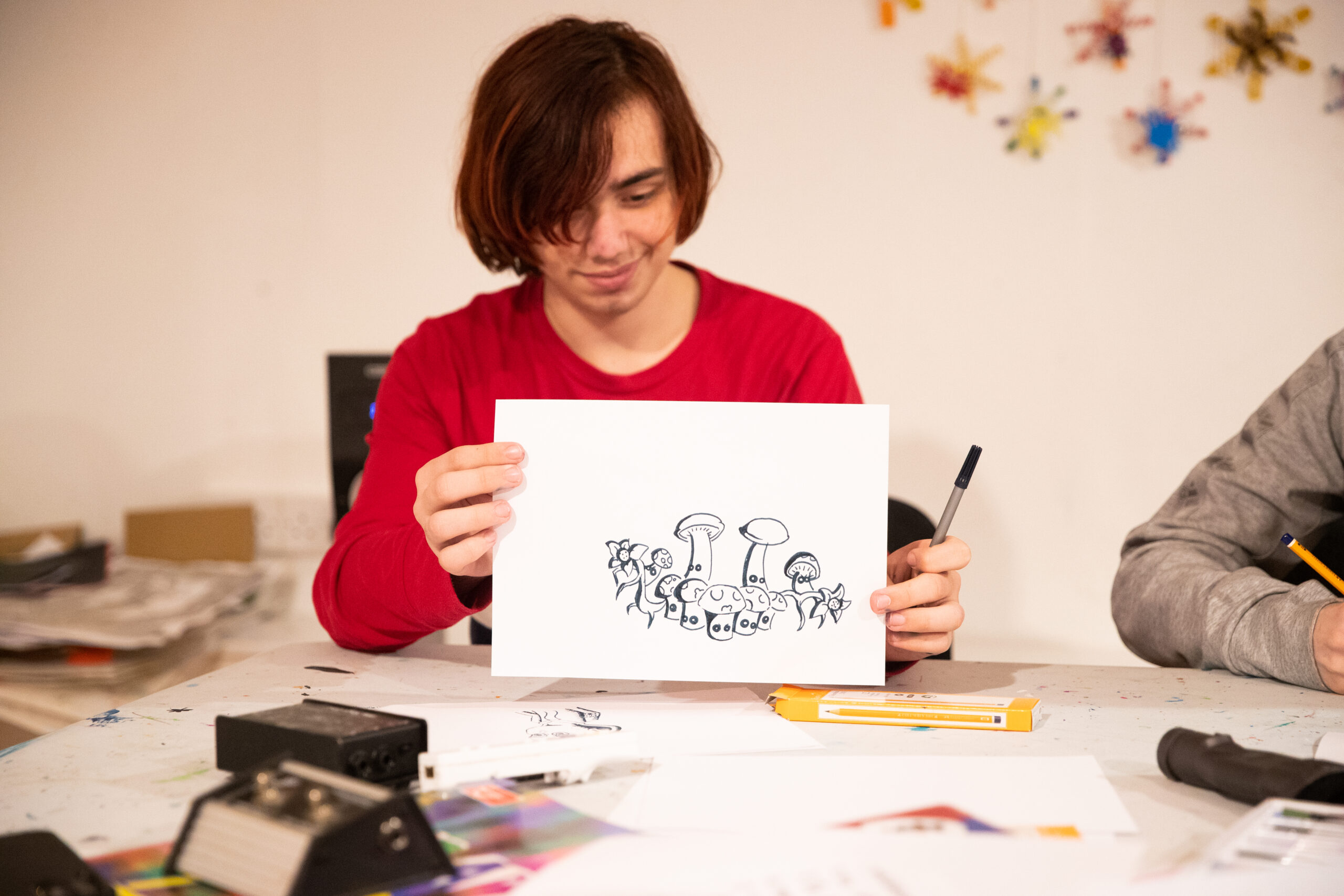 The young people are also involved in designing and formatting their own publication which will be a visual diary of the art groups and artwork made. The publication will be available for the final week of the residency and will be a nice addition when unveiling the showcase. 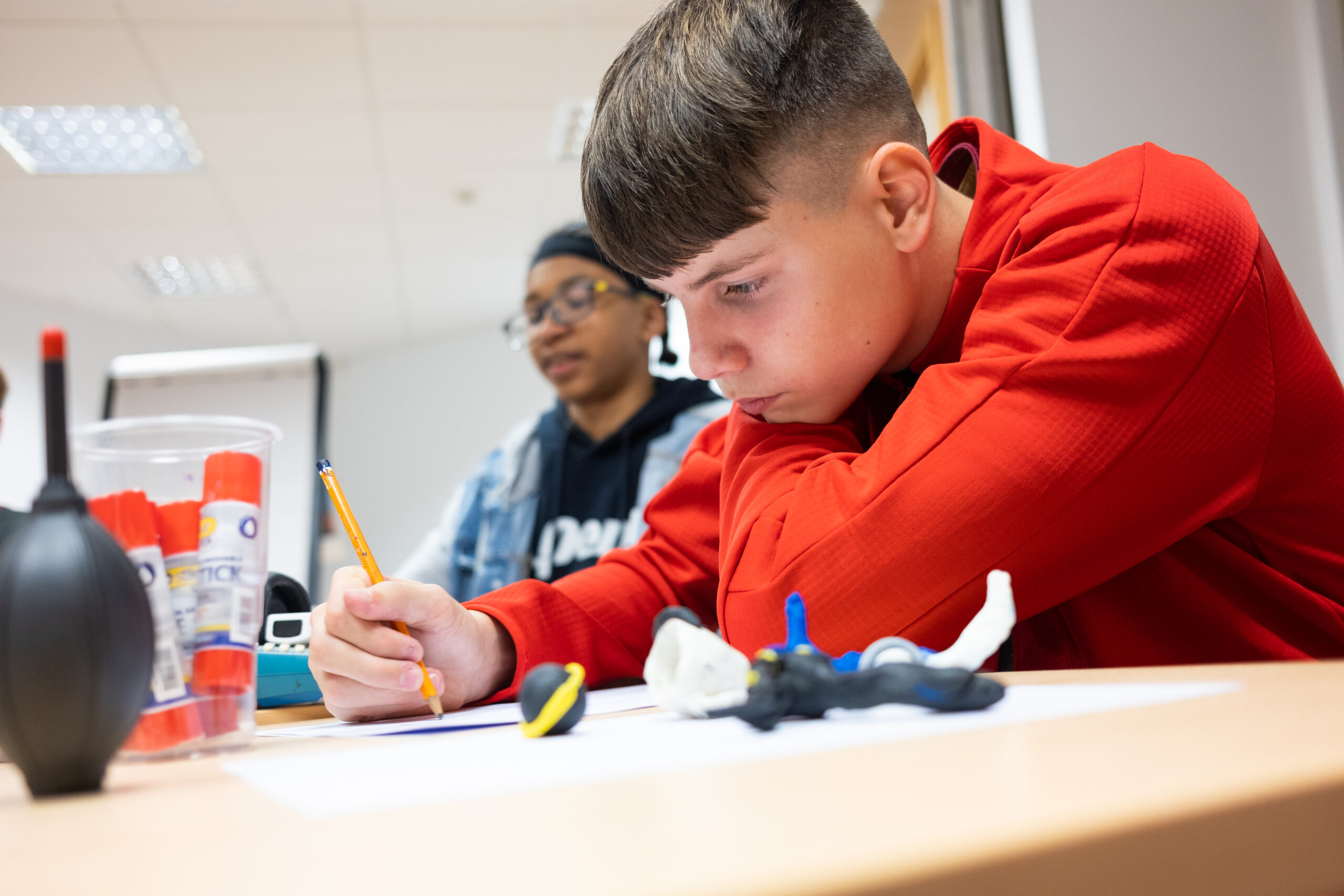 Editors statement Poetry is as wide and deep as the human experience. It is something that